Over 500m children, throughout the World, are going to sleep every night without having had a decent meal that day. With your help, The Well Foundation food programme aims to provide meals in 26 countries every 26 weeks 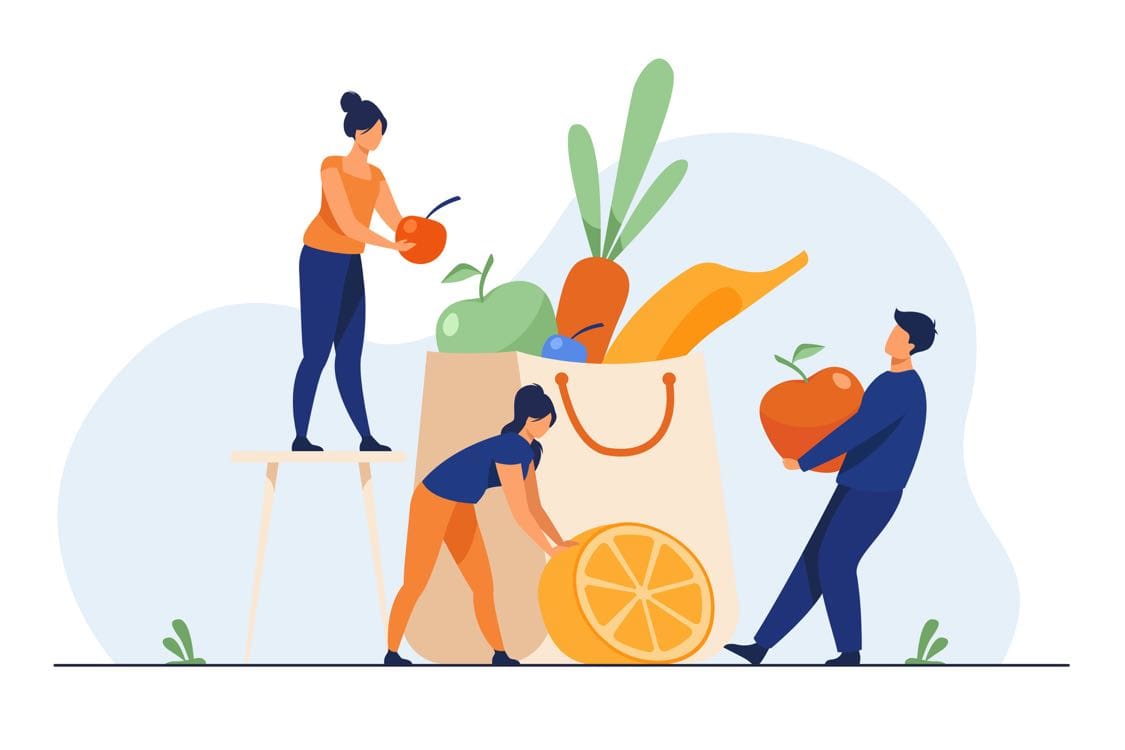 Will you help us provide meals in these 26 countries every 26 weeks?

Cameroon ranks 150 out of 189 in the 2019 Human Development Index and 39 percent of its people live under the poverty line.

Poverty is on the rise, affecting 78.1 percent of people, and food insecurity levels are twice as high in families headed by women.

Inadequate diets are a root cause of persisting nutritional problems which undermine the health, growth and development of Ugandan children. Stunting affects more than one quarter – 29 percent – of children under 5

The Global Hunger Index ranked the situation as "alarming" with a score of 42 in the year 2000. Children in rural areas suffer substantially higher rates of malnutrition and chronic hunger

Around 110 million Nigerians, representing over 60 percent of the total population, live below the poverty line.

Around 5.1 million Sierra Leoneans are estimated to lack sufficient nutritious food to live a healthy life, with 789,536 of them being severely food insecure

Nearly 700,000 Muslims living in Rakhine State have had to flee Myanmar and seek refuge in neighbouring Bangladesh, causing a humanitarian crisis.

Approximately 36 percent of Nepali children under 5 are stunted, while 27 percent are underweight, and 10 percent suffer from wasting due to acute malnutrition.

Poverty is widespread in Malawi, with 50% of its population living under the poverty line of $2/day according to the World Bank.

Prior to the outbreak of COVID-19, nearly one third of the population (33 percent, or 1.6 million people) could not afford nutritious food. Food insecurity is high among women – particularly in the Gaza Strip, where 54 percent of families are headed by women.

Sri Lanka faces many socioeconomic challenges, including the impact of a nutritional ‘triple burden’ spanning undernutrition, high levels of overweight and obesity and micronutrient deficiencies.

As of 2019, 60% of Zimbabwe's population is food insecure, living in a household that is unable to obtain enough food to meet basic needs.

Over one third of Kenya's population lives under the international poverty line and access to adequate quantities of nutritious food remains a challenge for many.

Nearly 1.3 million (22 percent of the population) require humanitarian assistance and over 280,000 people are at risk of falling into food insecurity. 15.2 percent of these children are at grave risk if nutrition treatments are not received.

The Gambia’s poverty rate remains at 48 percent, while food insecurity has risen from 5 to 8 percent over the past five years.

According to UN-India, there are nearly 195 million undernourished people in India, which is a quarter of the world's hunger burden.

1.4 million people in Chad are currently being supported with emergency food aid by the World Food Programme.

Undernutrition is widespread, and 32 percent of children under 5 years of age are stunted, while 10 percent suffer from wasting.

Almost 37 percent of Pakistan's population faces food insecurity. Primarily, this is due to limited economic access by the poorest and most vulnerable group of the population – particularly women – to an adequate and diverse diet.

Agriculture in Ghana is mostly rain-fed, with less than one percent of cultivated land being irrigated and the country is experiencing increasingly erratic rainfall with long dry periods due to climate change.

It is estimated that there are currently over 1.5 million children who are at risk of food insecurity in Burkina Faso

Some words from our donors

All donations received with thanks!

We can't do what we do without your help.

Great service!
Will always recommend The Well Foundation, they have created a platform for people like us who want to give sadaqah jariyah. 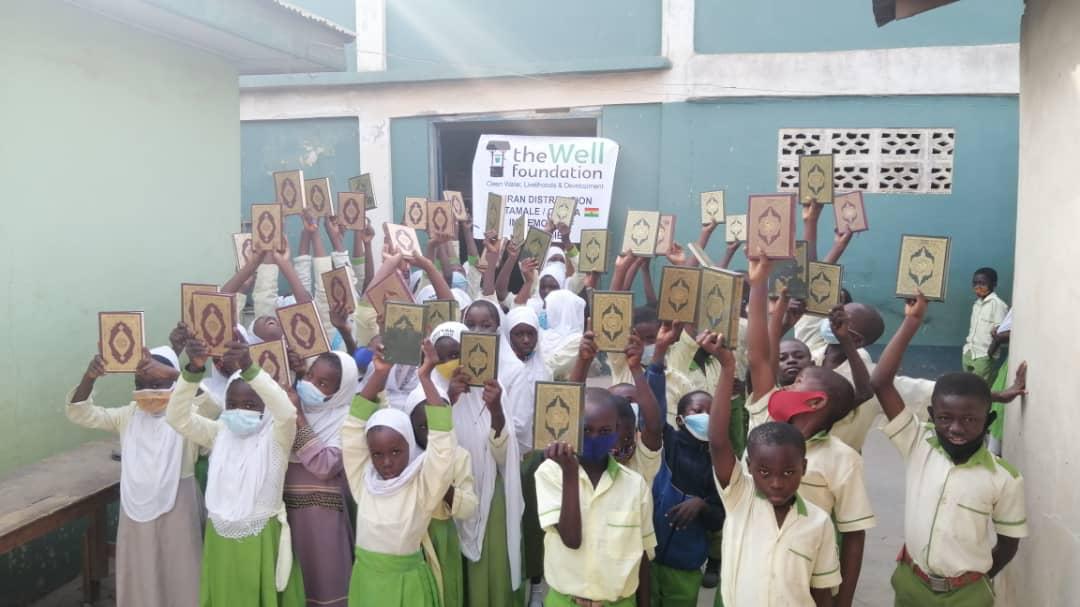 I've been a supporter of The Well Foundation for many years now and can't fault the work they do. A very passionate and worthwhile charity and an absolute credit to humanity 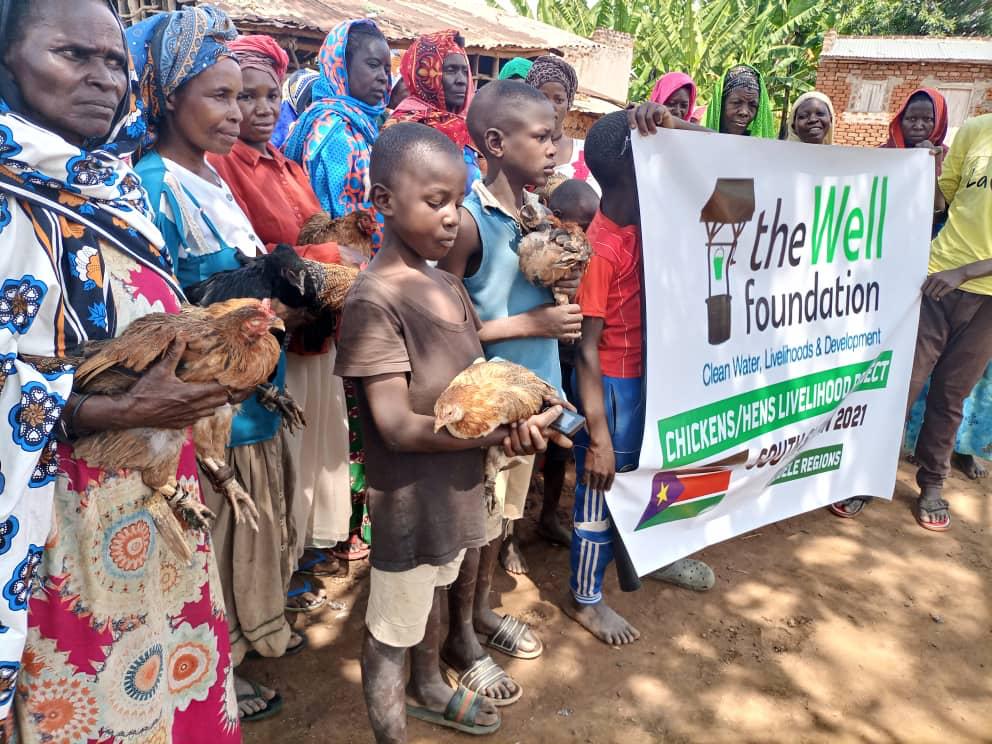 Having been connected to the charity for many years I have experienced the joy of the recipients of a water well flowing back to the donors and I have loved being part of that bridge. It is like experiencing a miracle. In these precious moments there is a powerful realisation that we are all human and we are all connected in our depths. Water transcends all barriers: from the depths of a well to the provision of life. The gift of water you give to others is the gift you give to yourself. Simply going a day without water quickly makes you appreciate that having clean water is a true blessing. The Well Foundation is a cause that is very close to my heart. It connects me to a purpose that is far greater and more eternal than myself and I have been able to share this gift with my family. A continuous charity where the benefit of your contribution will continue to flow. Faiza and Fahim and The Well Foundation have given me more than I could have ever imagined on this journey and they will always have my continued support. Thank you.

Project: Well in the name of loved one

The Well Foundation made the whole process so easy and I was so impressed at how quickly all the donations actually materialised. Within a few weeks of setting up the page I could see exactly where the donations had gone.
Thank you 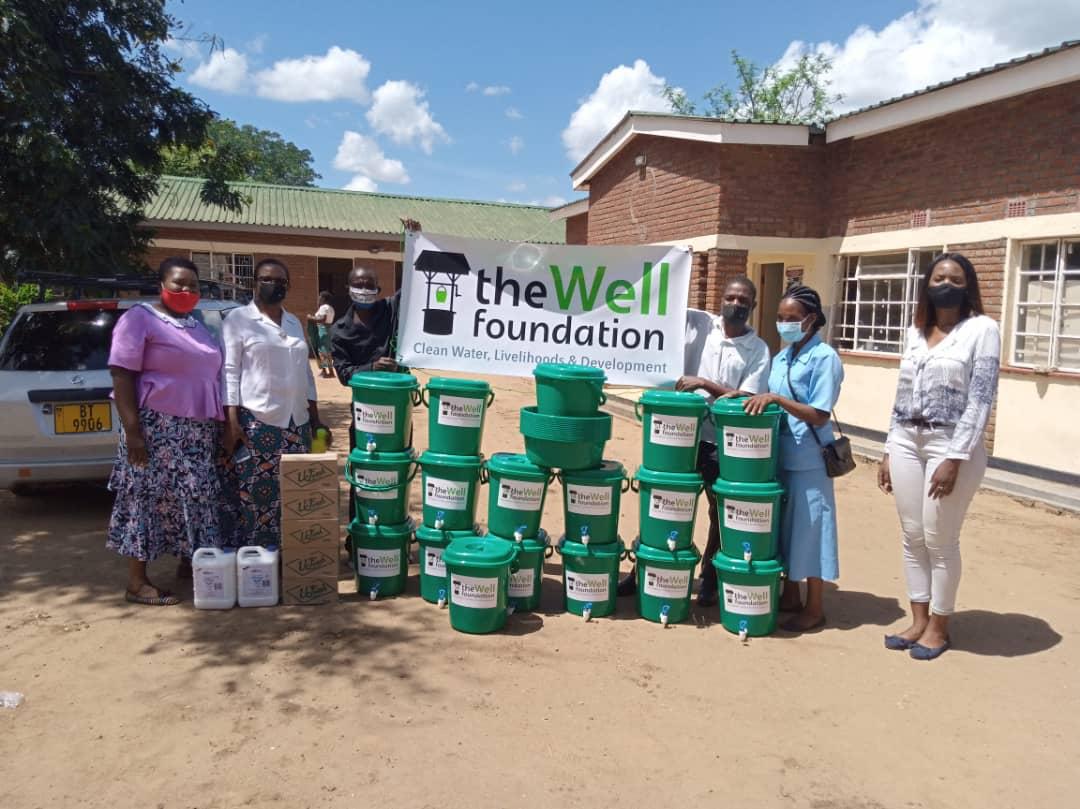